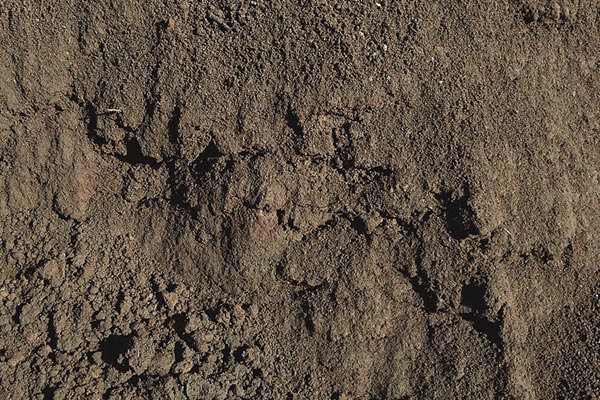 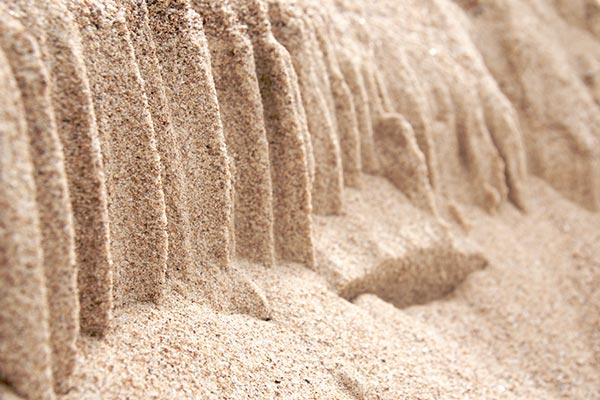 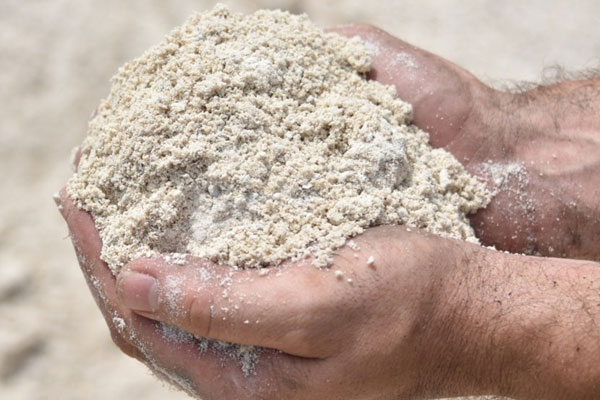 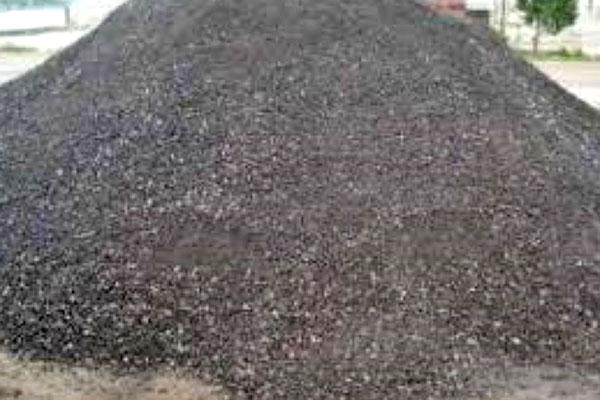 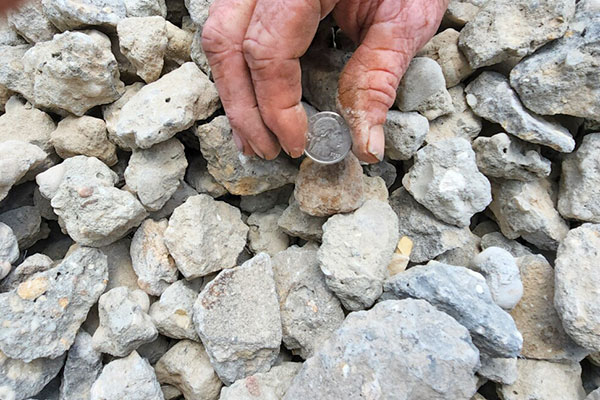 Sand For Above Ground Pool

Delivery up to 3 yards

I live in Fairhope and decided to do organic, raised vegetable beds. The new soil is an assembly of quality topsoil, compost and other amendments. I had done this before in another state.

I called around to local dirt pits for good topsoil. I wasn’t really sure what I was getting so I literally took samples for 5 different pits. Did what is called a jar test to get an idea of the texture. Most of them were almost 100% sand (which would not be good for my garden). Good garden soil is a mix of sand, silt and clay.

I narrowed it down to Loxley Dirt Pit and one other. Then sent those 2 samples to Auburn Soil Lab for testing. Loxely is the WINNER! Here is a copy of the lab result, then texture triangle.

So far, Loxley Dirt pit topsoil has been great. The clay in it also came in clumps, which was a bit of concern initially. However, clay holds many nutrients and the clumps dissolved rather quickly with some rain. Those nutrients will feed the plants well! Robert was also great, easy to work with and delivered when he said he would!